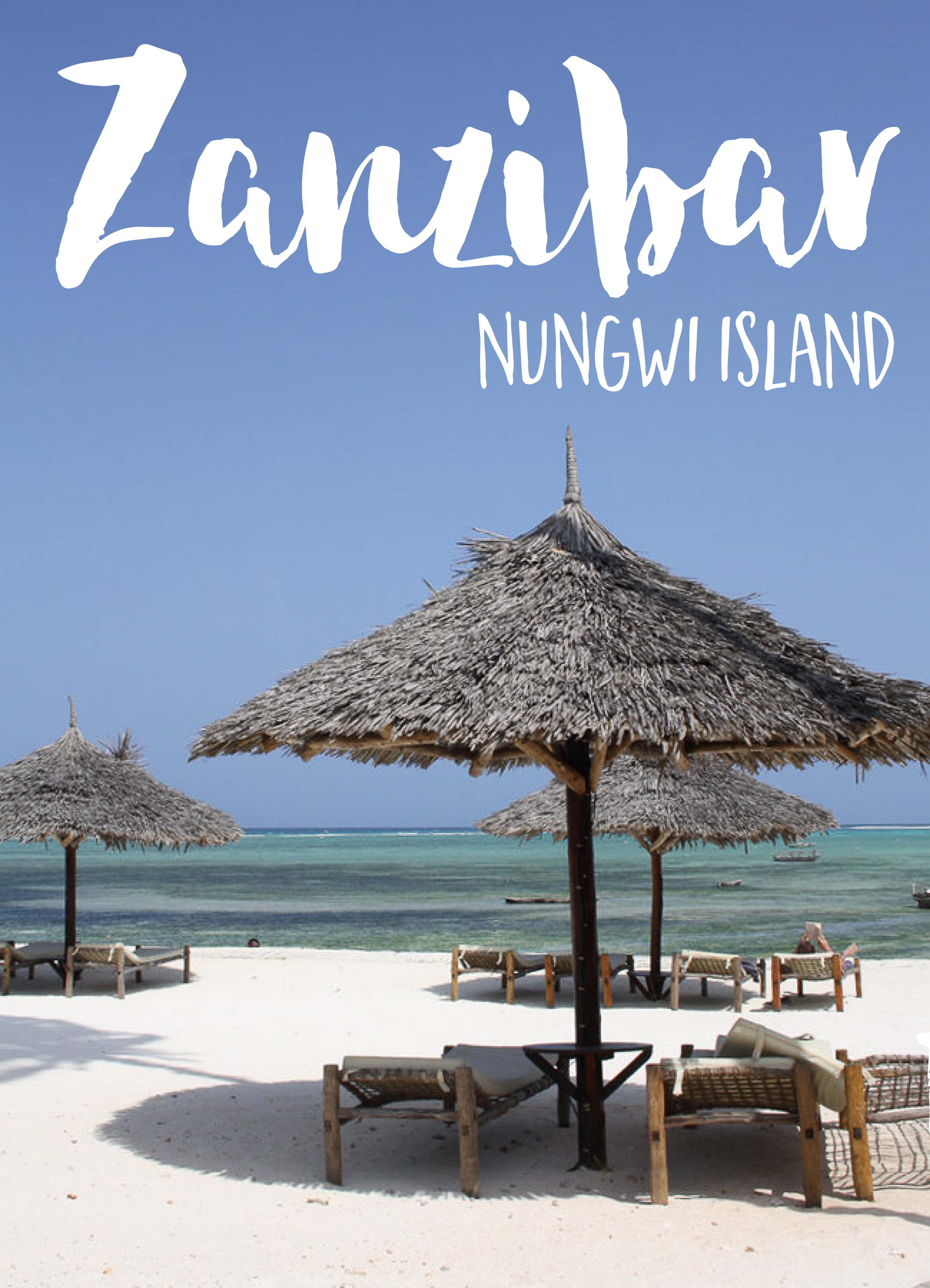 Nungwi beach, Zanzibar Island, off the coast of Tanzania, is a sleepy beach-island destination in Africa. The rustic beach, found in the quiet and quaint palm-tree laden village of Nungwi, is located at the northernmost tip of the African island. It’s home to crystal clear, turquoise waters and vibrant local cuisine.

Known as the Spice Island due to its active spice trade, and loved for its tropical climate, the island of Zanzibar is an ideal beach-holiday spot for those in search of a quiet spot to sit and soak up the sun.  Plus, it’s only a short distance away from Stone Town, a UNESCO world heritage site, which just so happens to be the birthplace of Queen front-man, Freddie Mercury.

What To Do: Nungwi beach, Zanzibar

Before You Go: Nungwi, Zanzibar

When To Go: Nungwi, Zanzibar 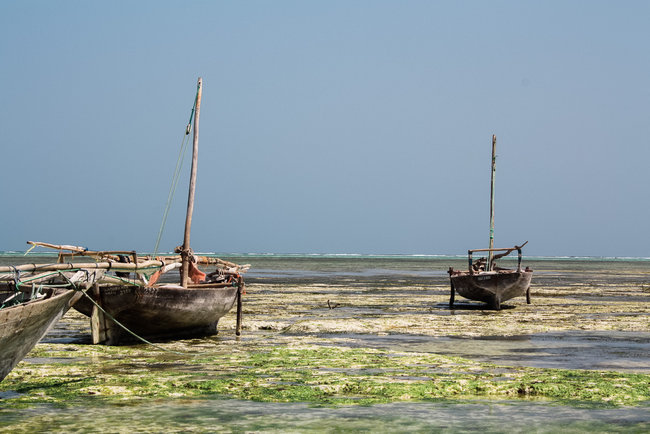 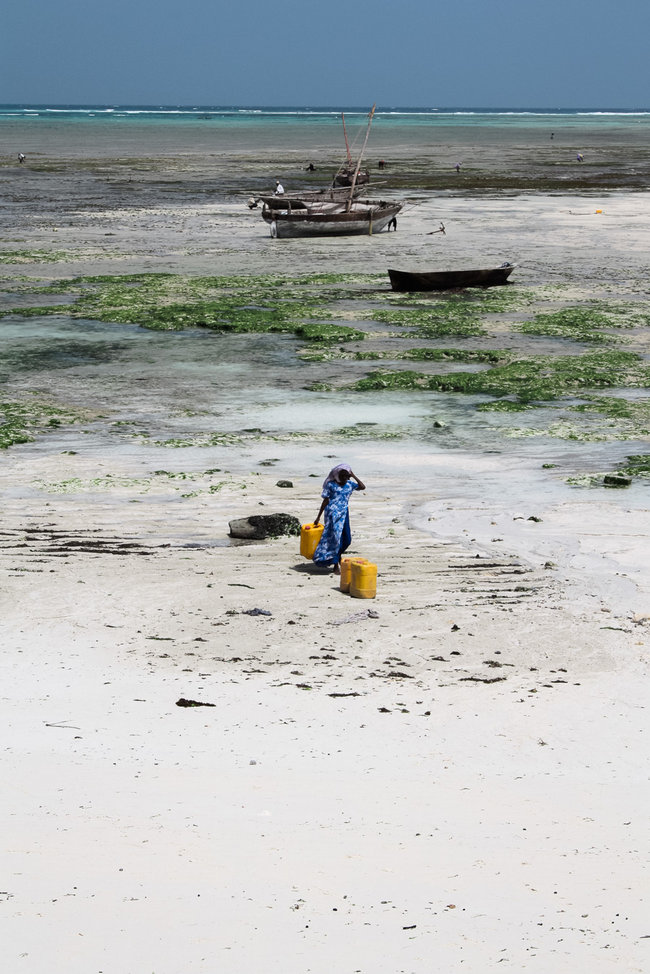 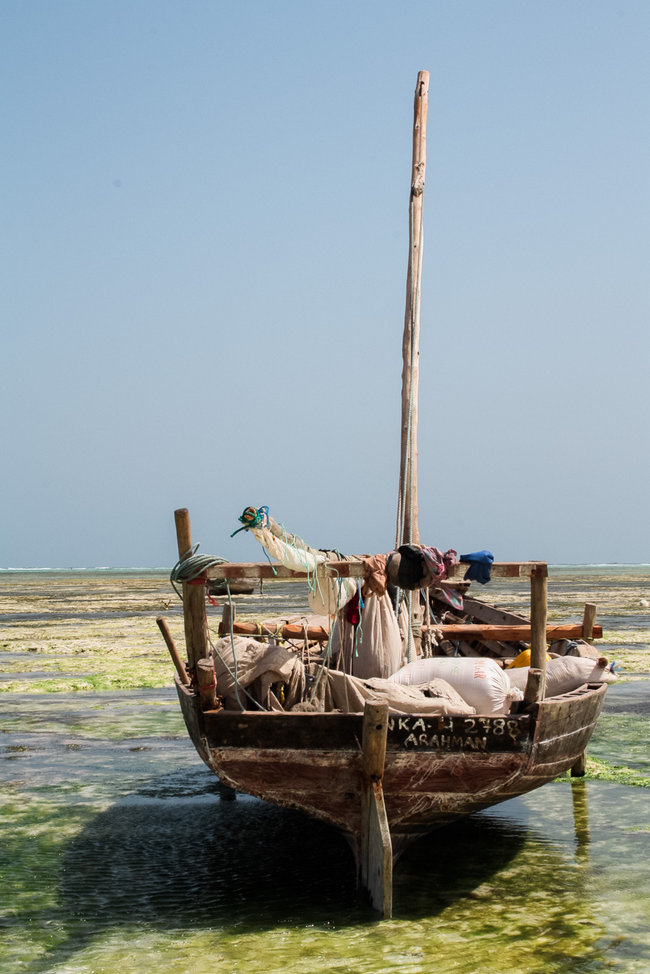 Above left: A local fisherwoman collects shellfish during low tide. Sadly the local wild shellfish colonies are becoming depleted due to harvesting to meet the demand. Above right: A traditional wooden boat called a Dhow awaits the return of high tide in Nungwi, Zanzibar. 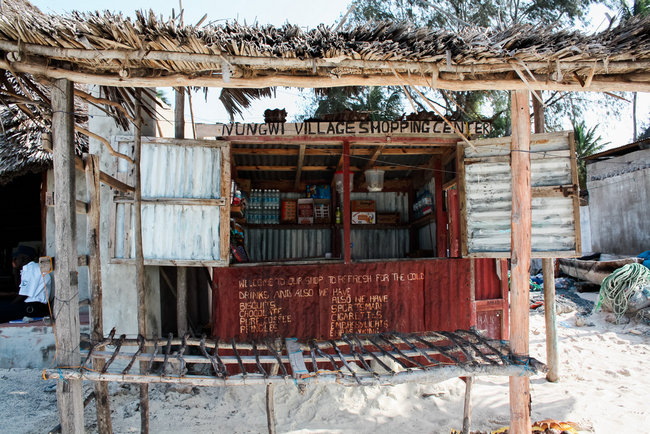 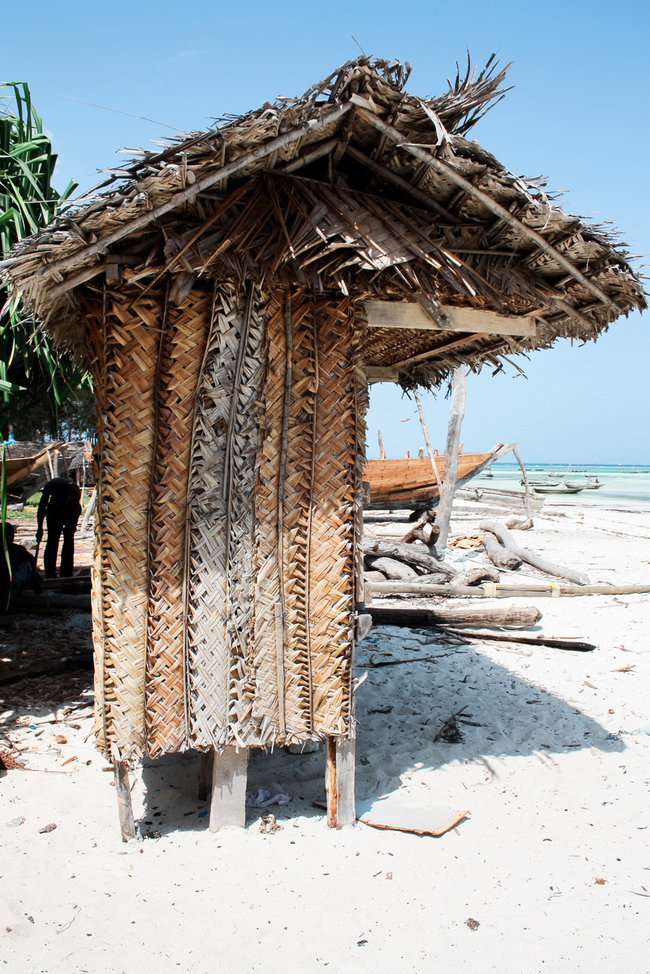 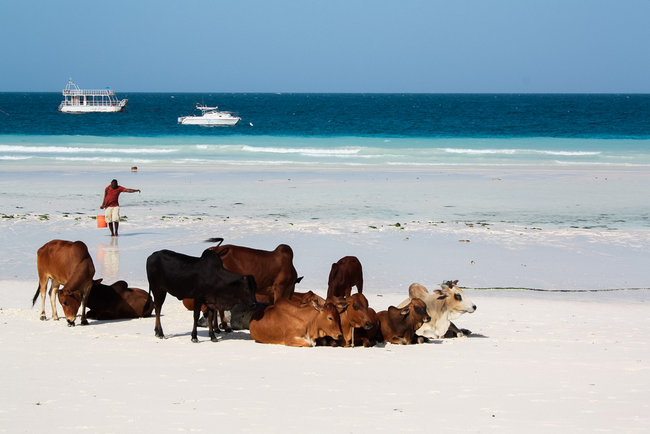 Above: A herd of African cattle spotted lazing about on the shore. While not all that unusual a sight in the Jambiani village on the southern coast of Zanzibar two hours away, keep an eye out for these beachy bovines in Nungwi, as you might only catch sight of a shore settled herd once during your stay. These intelligent creatures, belonging to locals, are rumored to make trips to and from the beach regularly, being smart enough to head back home before high tide floods the beach all on their own. 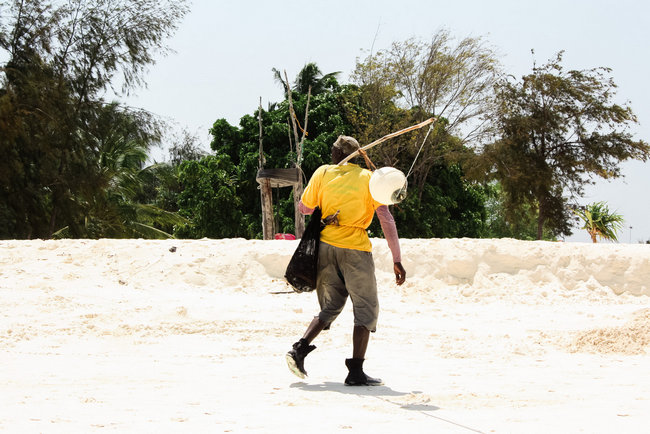 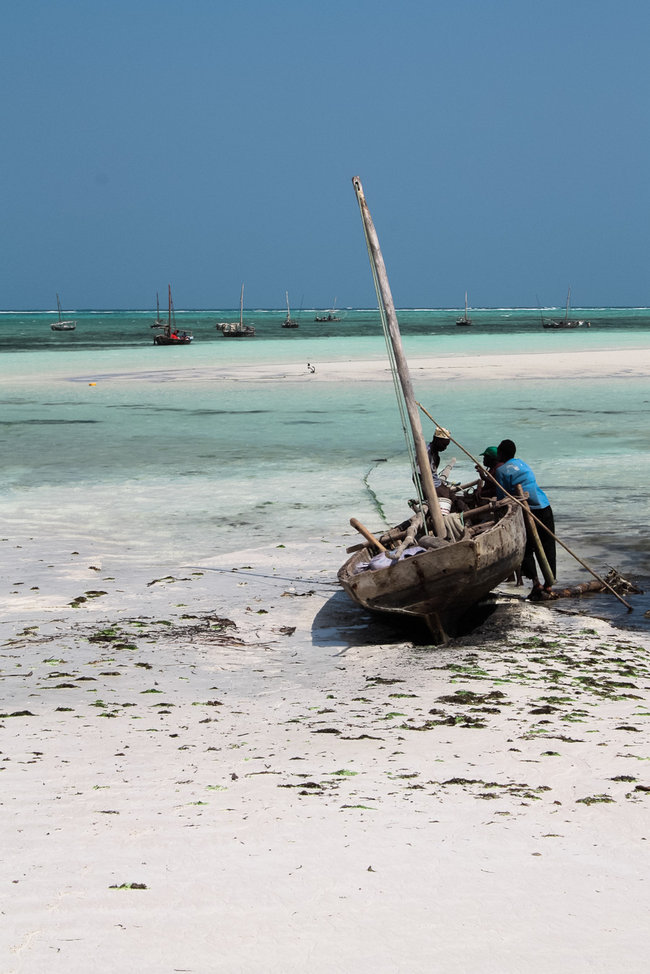 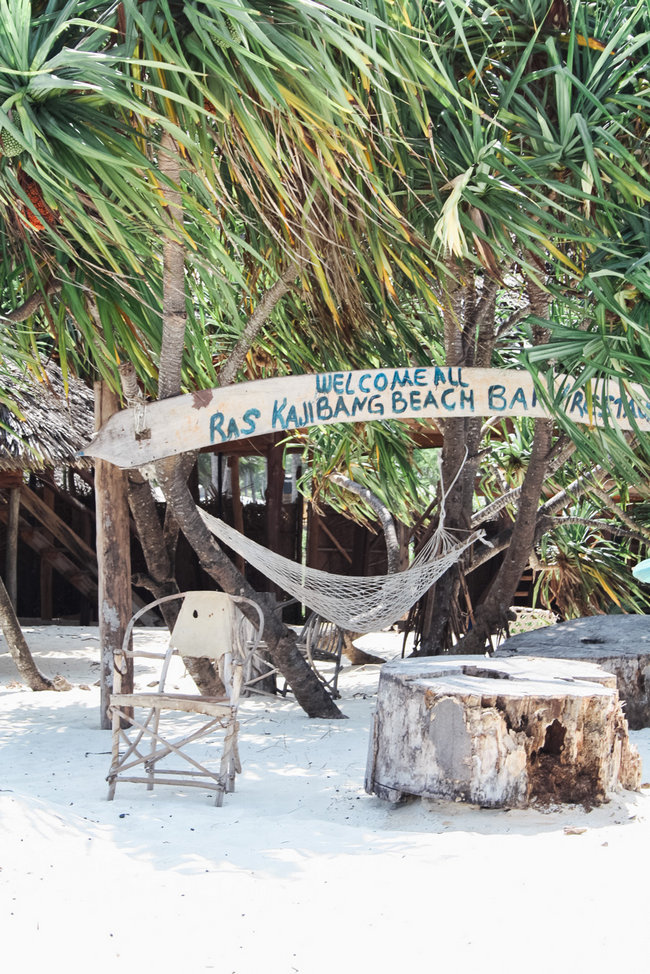 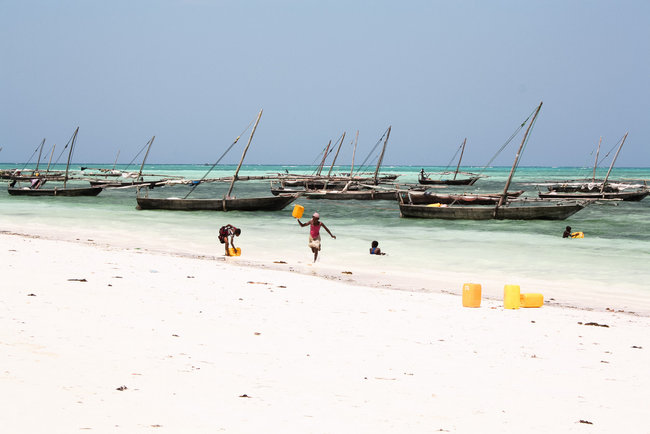 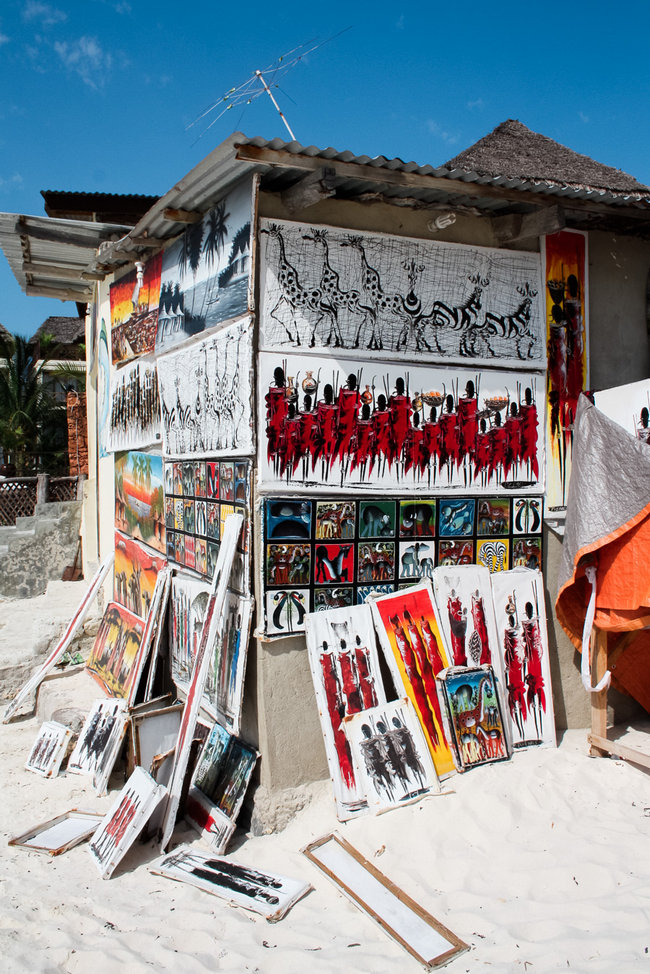 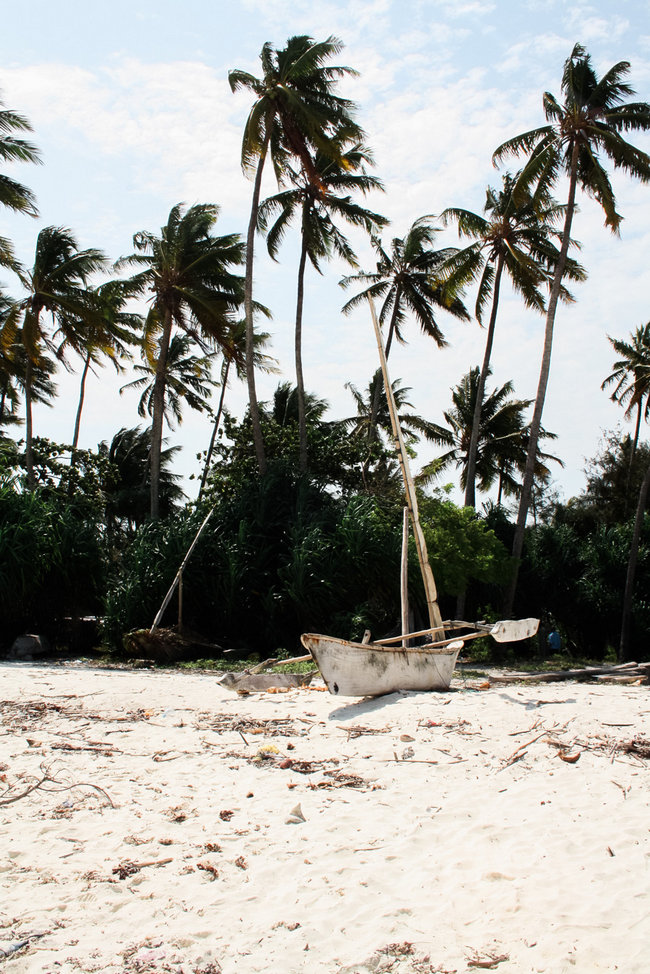 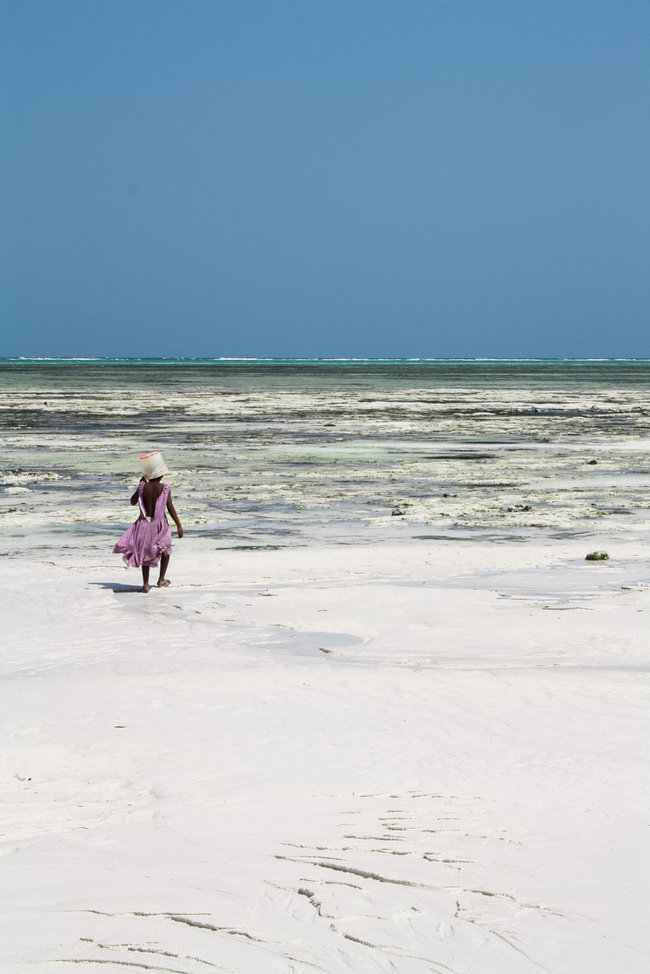 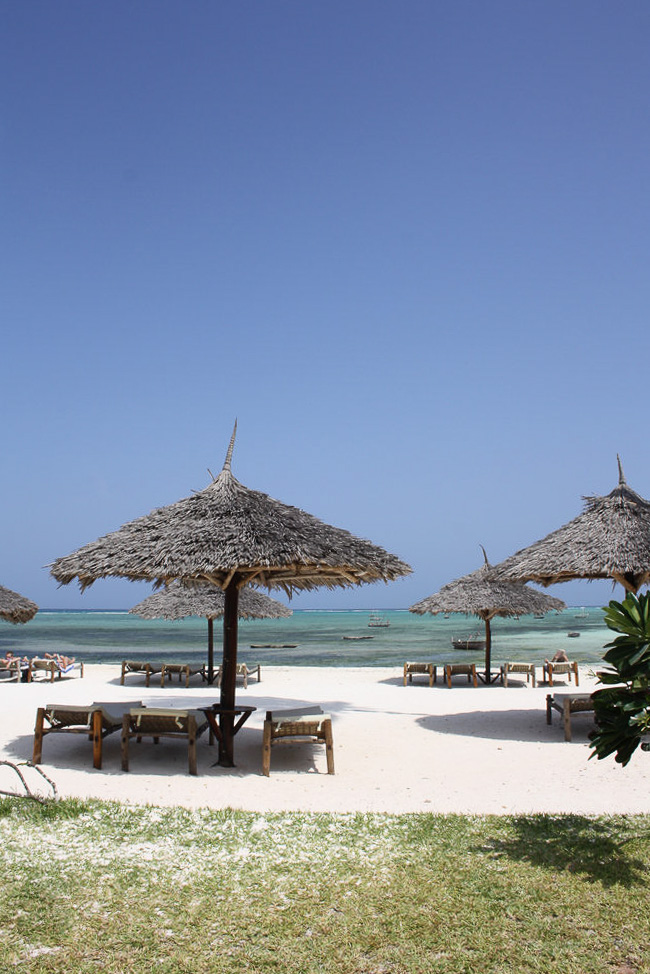 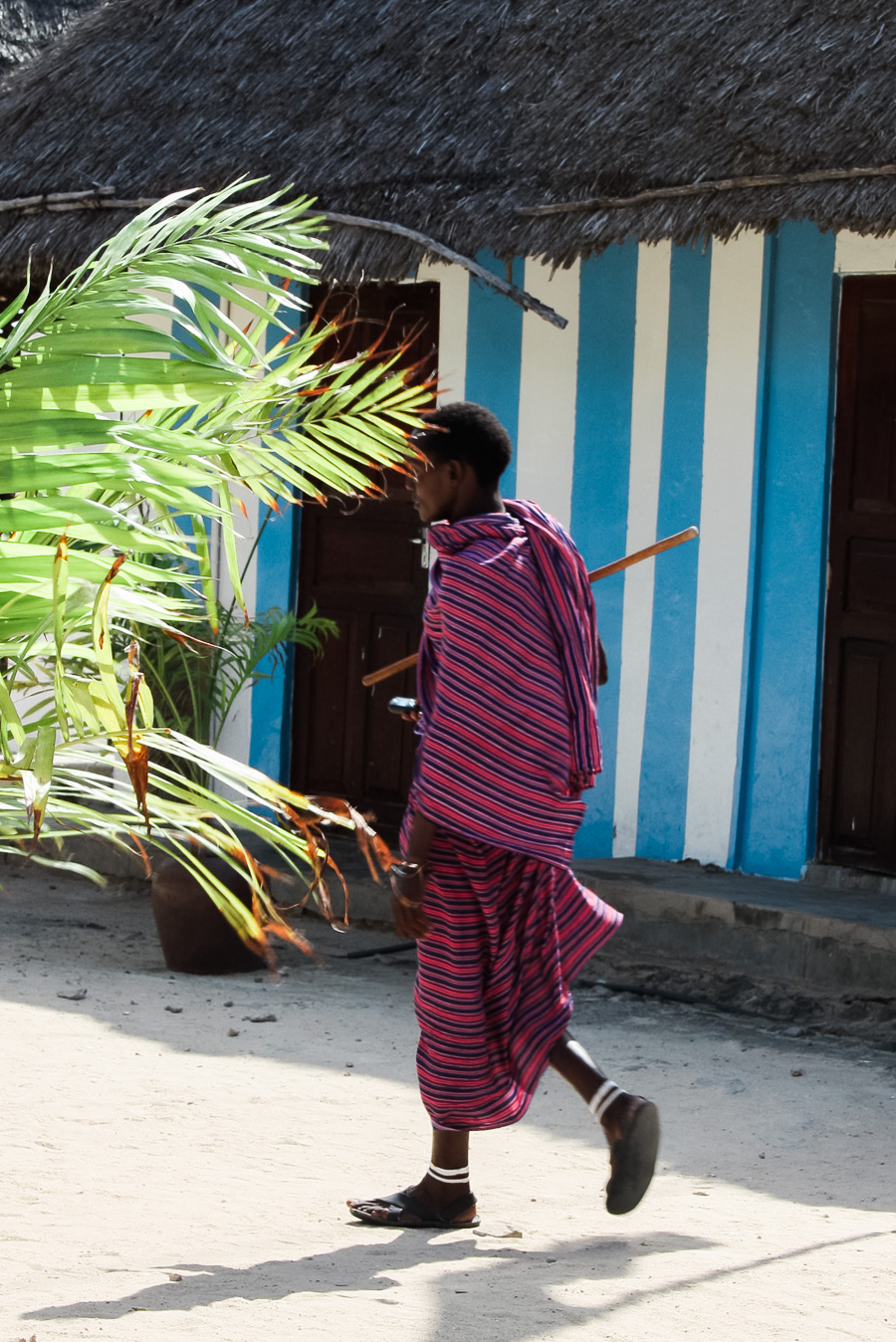 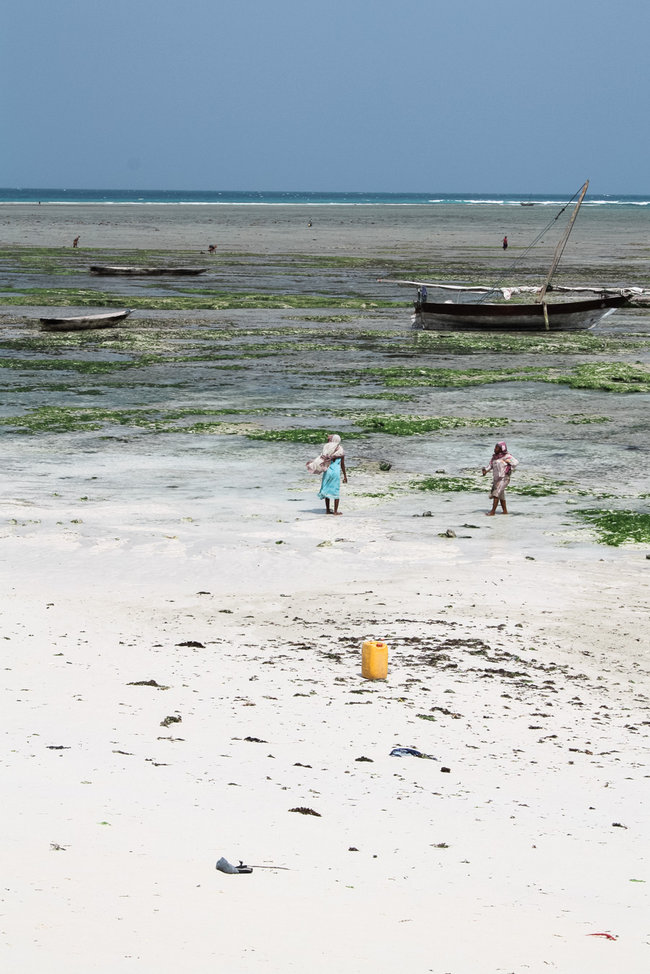 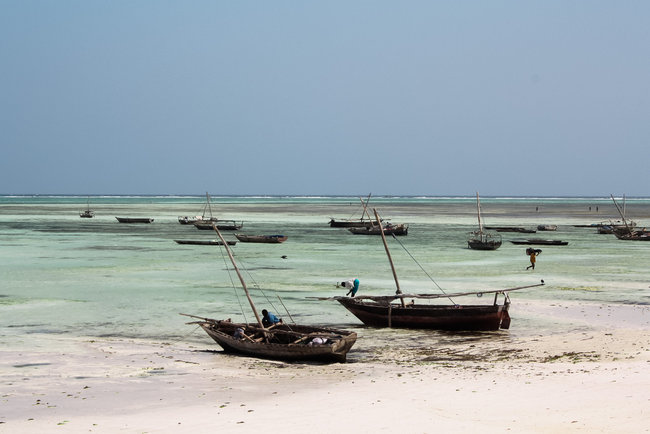 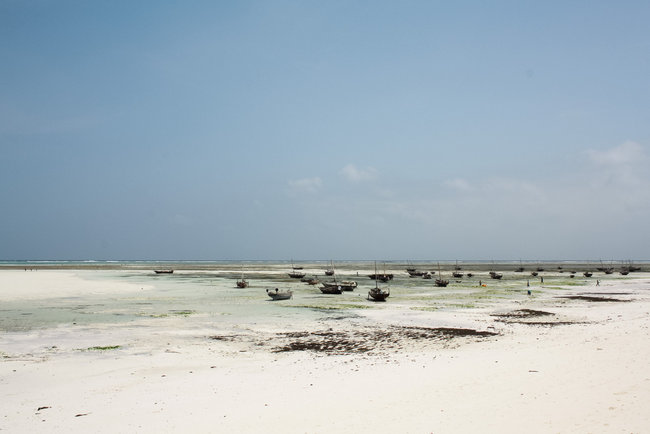 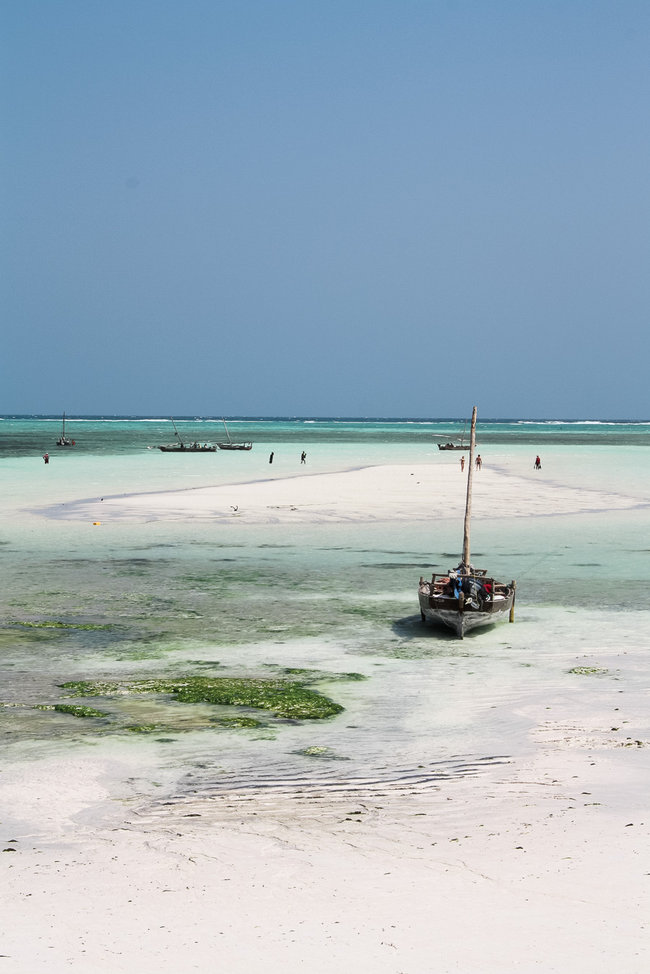 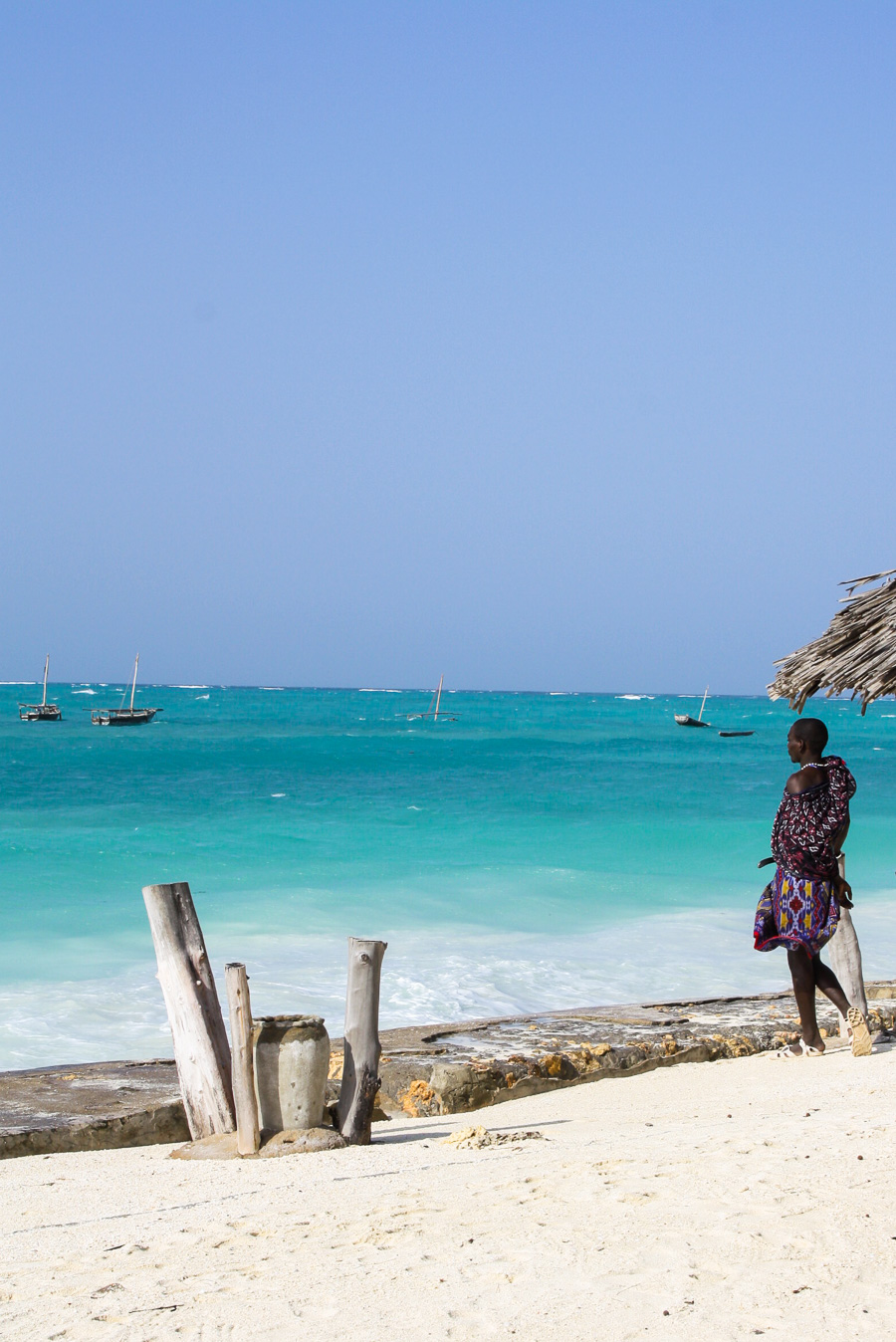 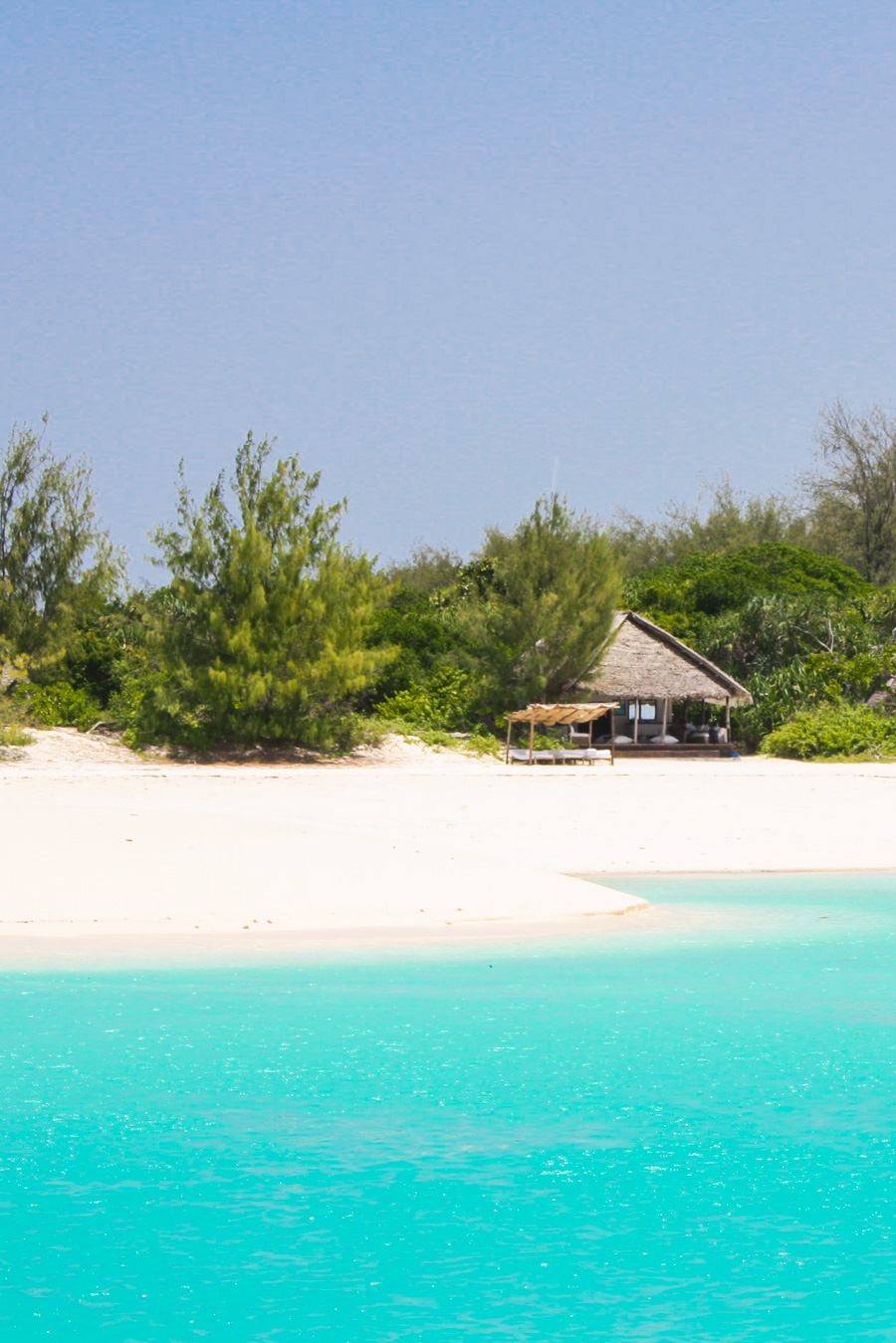 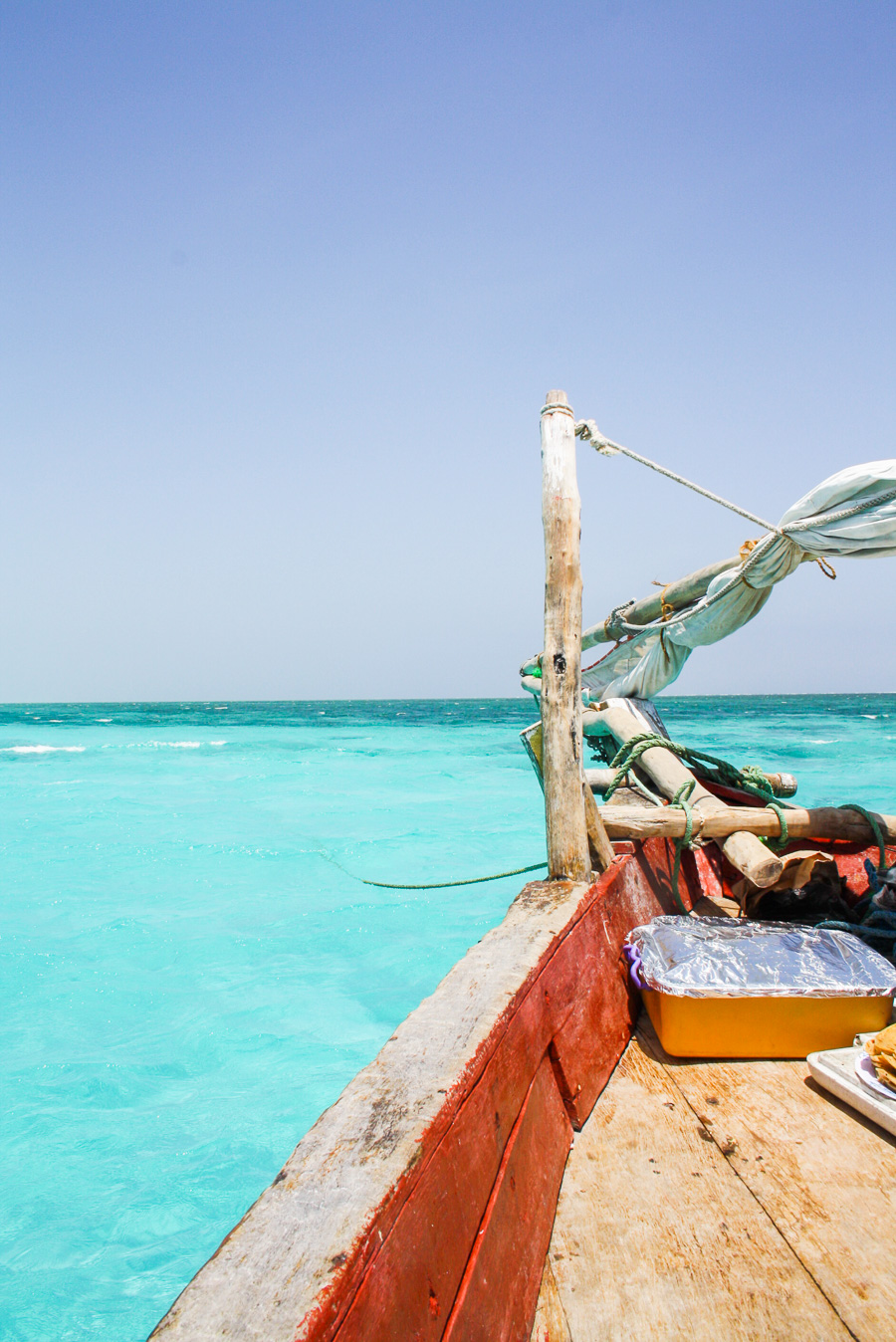 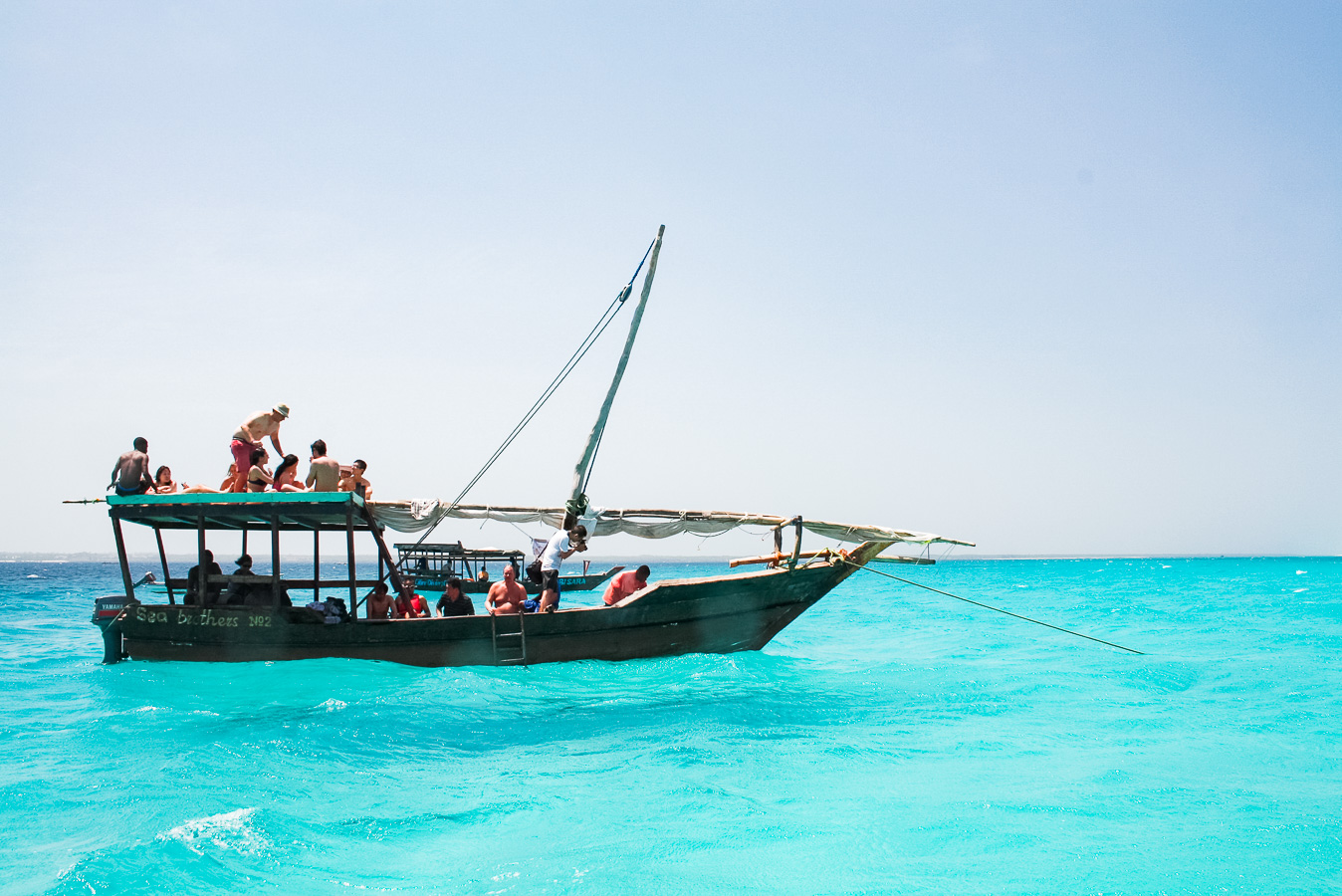 « DIY Vases from Upcycled Jars
How to Make Vegan Ground Beef in under 30 min! Meat Free. » 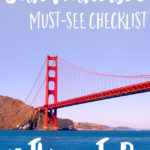 25 Top Things To Do In San Francisco37K Total Shares 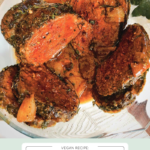 How To Make The Perfect Seitan Roast (Vegan)12K Total Shares 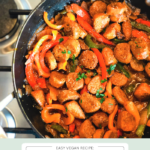 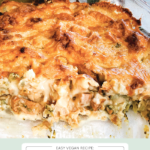